Flavors of Curry: Scala vs Haskell 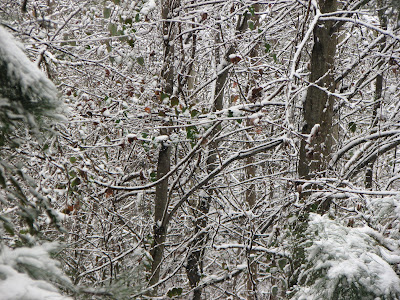 Scala is a nice language to explore functional programming, and for me it was easy to use it as a “stepping stone” and jump to Haskell with all the purity and laziness (I think is because I'm the kind of guy that enter slowly in the cold water...). I'm using Haskell to learn the theory and tools of functional programming (in a language that forces you to), so I can use them in Scala.

To that end, I'm going through “Learn You a Haskell for Great Good!” (I seem to have a fondness for technical books with silly images). Usually I'll try to do the same exercises in Scala to compare.

One of the examples on the “Learn you...” is a “flip” function: a function that exchanges the first and second parameter of a given function. In Haskell is as easy as:

The type of flip1 f is (Fractional t1) => t1 -> t1 -> t1, meaning that t1 is restricted to be of Fractional typeclass, but if I bind g to flip f, now the type is Double... that's not what one would expect! (Any Haskell expert can tell me what's happening?)

In Scala, our (curried) f function will be:


The flip function in Scala would be:


Is clearly more verbose than the Haskell version, but equally powerful:

The underscore is needed to get the partially applied function and the f must be in parentheses (again, all curried parameters must have their own parentheses).


Conclusion? Nothing. Haskell and Scala are obviously different, but they share some common ground... just wanted to show it :)
8 comments: